Grape approached us with a simple pitch: Design a beautiful table lamp routed in 1930th aesthetics but powered by modern technology.  We started the design process by introducing the “Genius” a ball shaped holster which is basically the most simple shape to hold a light source for a table lamp, then we designed the stem and connected this to the base, a base that shouldn’t make too much presence of itself. Within a few prototypes we had a fantastic functional work light. Then we added a hat to the design which became an ode to Francis Ford Coppola since it’s shaped after the hat he often wore. And Coppola was born. 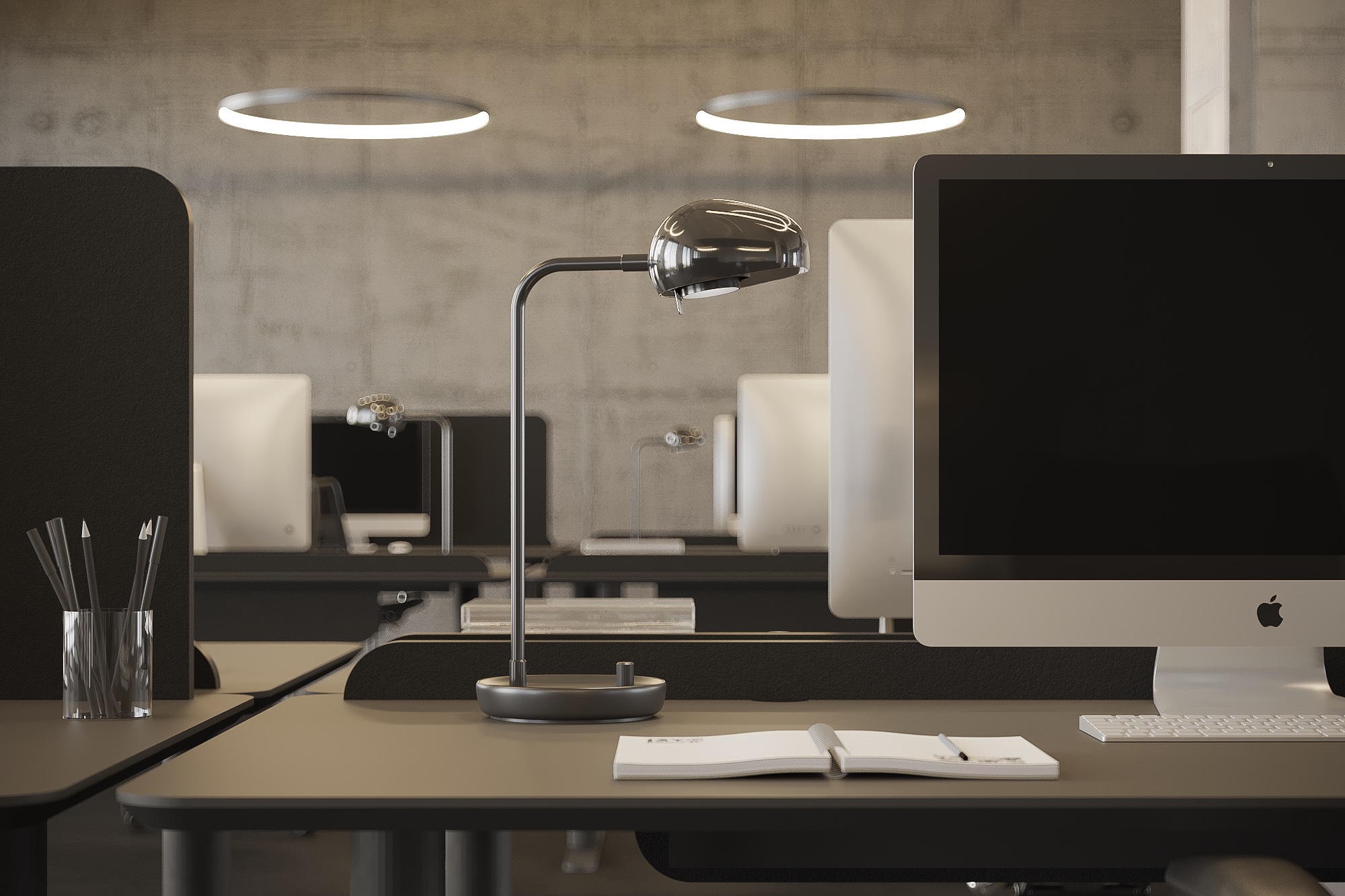 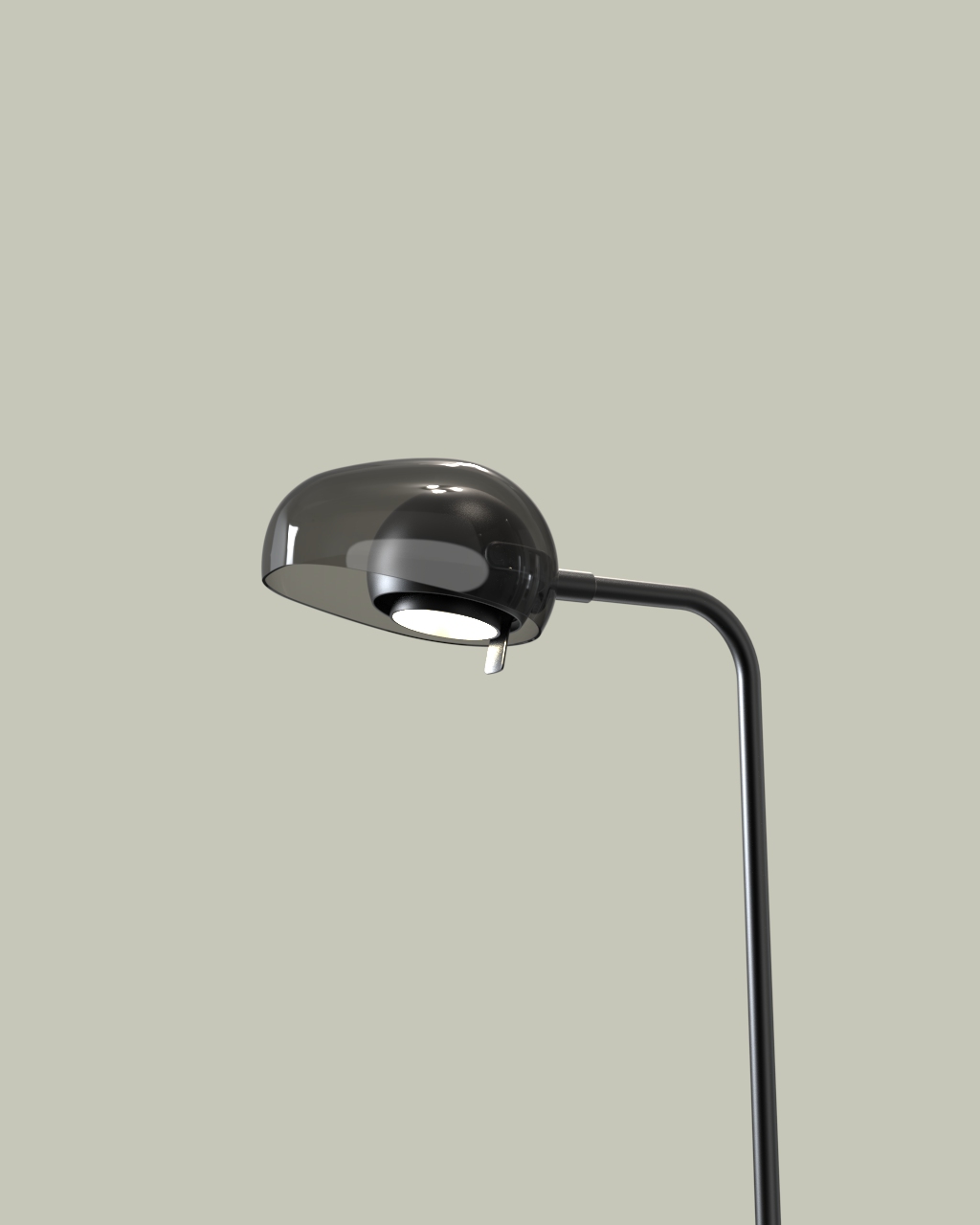 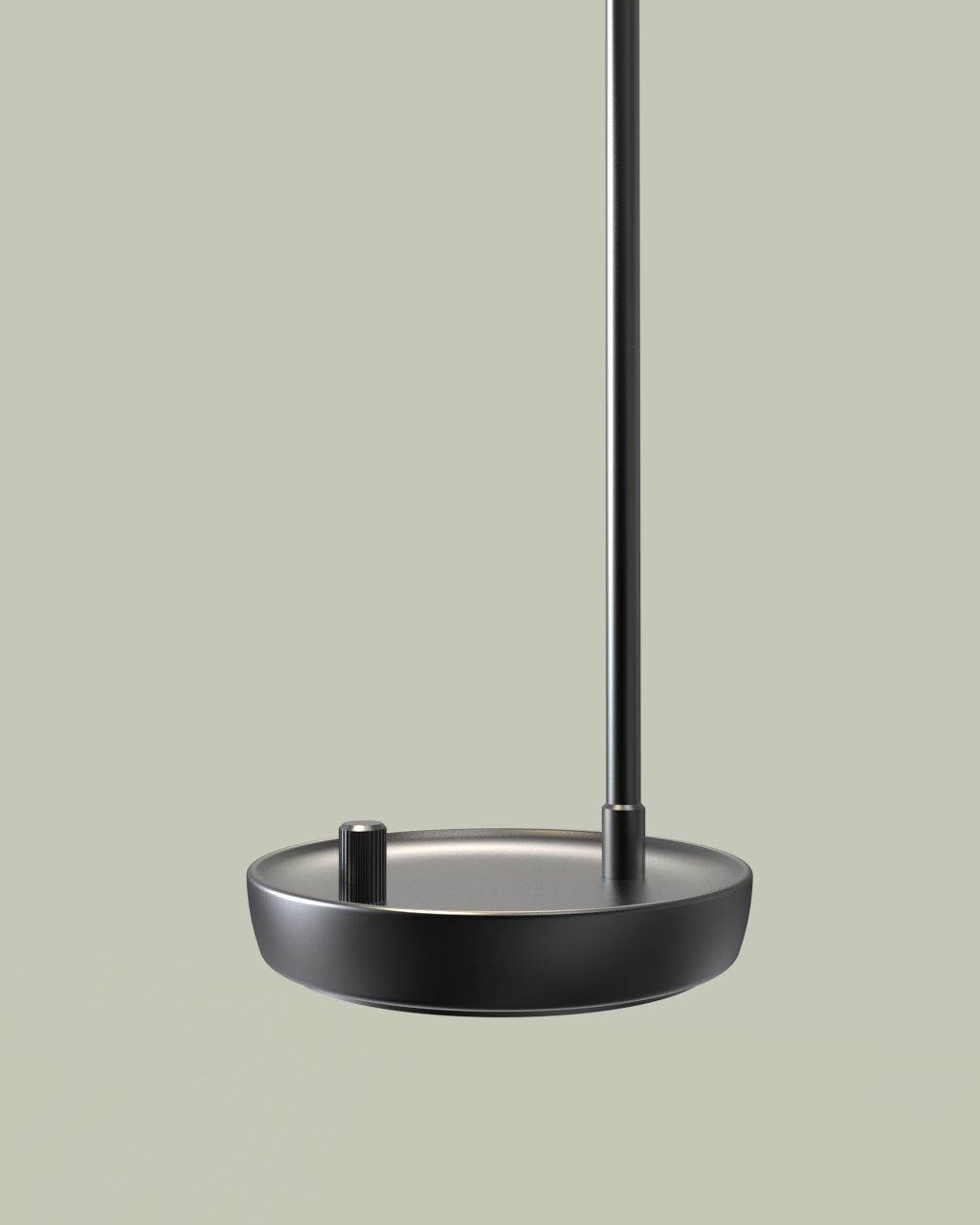 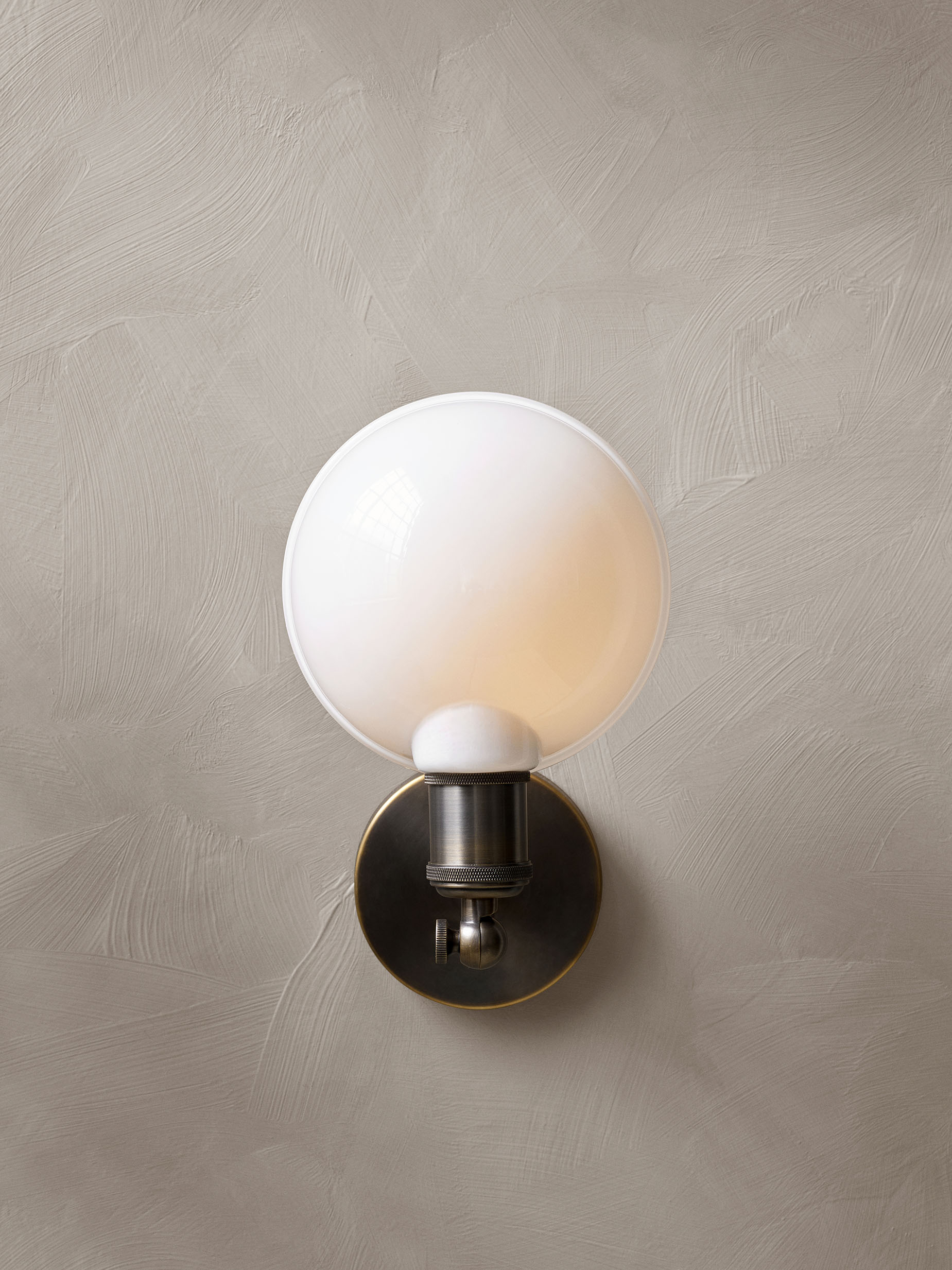